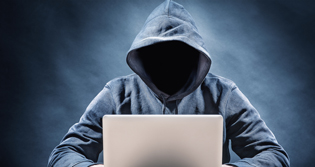 Trying to get into computer systems in order to steal, corrupt, or illegitimately view data. Hacking comes from the term “hacker”, which is someone who enjoys and is an expert in computer programming languages and systems. Hacking, in this sense, means using unusually complex and clever methods to make computers do things.

For some time, however, the popular press has used the word “hacker” and “hacking” in a negative way to refer to individuals who try to get into computer systems in order to steal, corrupt, or illegitimately view data. Hackers themselves maintain that the proper term for such individuals is “cracker”, and that their activities should be called cracking. However, in order to be consistent with the most common usage of the word, we use “hacking” here to refer to unauthorized access.